Our Mission:
Preserving the most vulnerable parts of the Earth’s environment to create a sustainable future for all living things.

What is the Force of Nature?

We are a group of organizations that have banded together to tackle the combined challenges of climate change and biodiversity loss by raising money to protect the rainforest and related habitats.

Here are some of the problems we are tackling:

Nearly 10 million hectares of forest are lost annually to agriculture alone. Preservation and restoration is our greatest opportunity for large scale carbon removal. If we protect and restore the Amazon rainforest, we can both sequester an incredible amount of carbon, but also preserve much of the earth’s biodiversity.

Click below to learn more about why protecting nature is so vital to stopping climate change.

Preserving The Regions With The Highest Biodiversity

Biodiversity hotspots are among the richest and most important ecosystems in the world — and they are home to many vulnerable populations who are directly dependent on nature to survive.

Some ecosystems, such as mangroves, are particularly good at storing carbon and keeping it out of the atmosphere. The destruction of forest ecosystems is responsible for 11 percent of all global greenhouse gas emissions caused by humans, so conserving forests would stop the release of these gases into the atmosphere. Trees and plants also store carbon in their tissue, making it even more necessary to protect them. 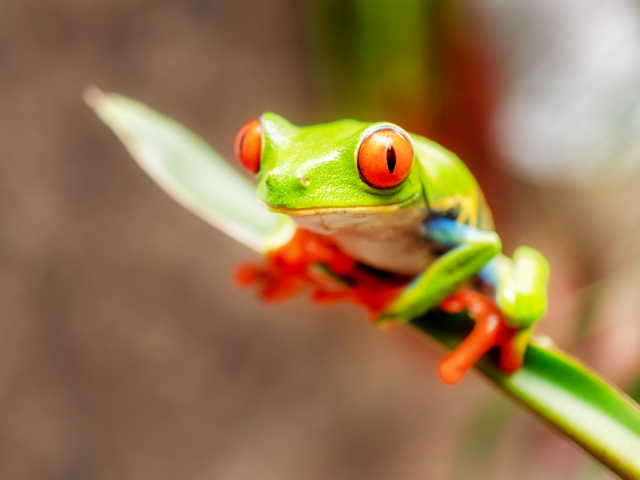 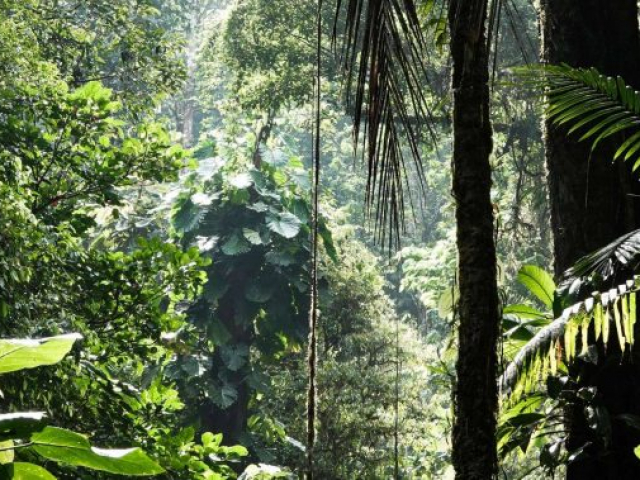 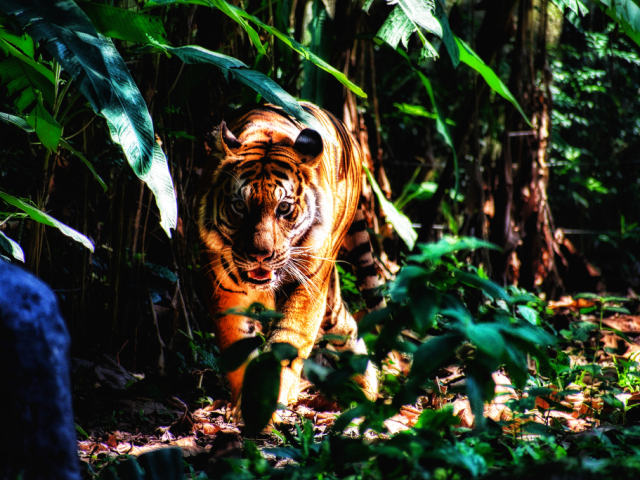 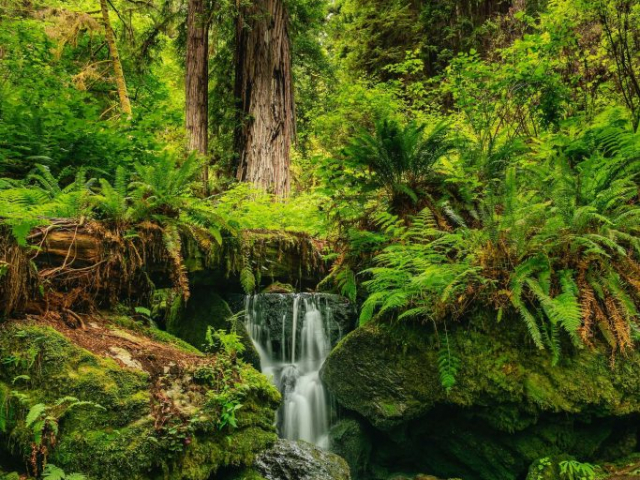 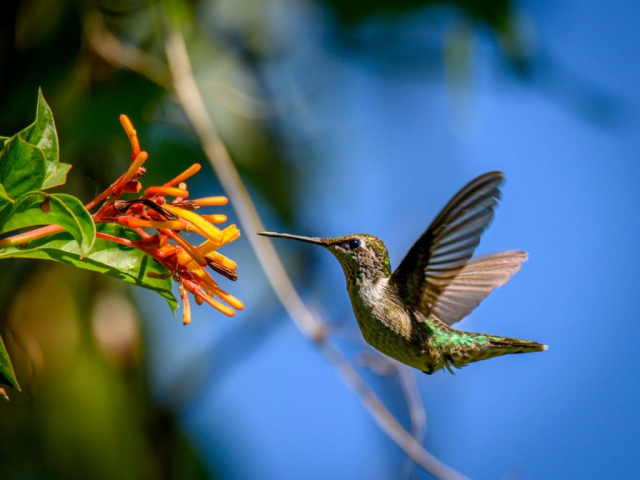 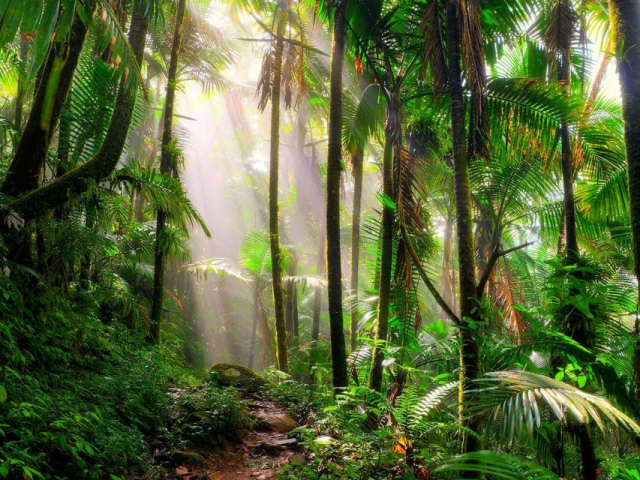 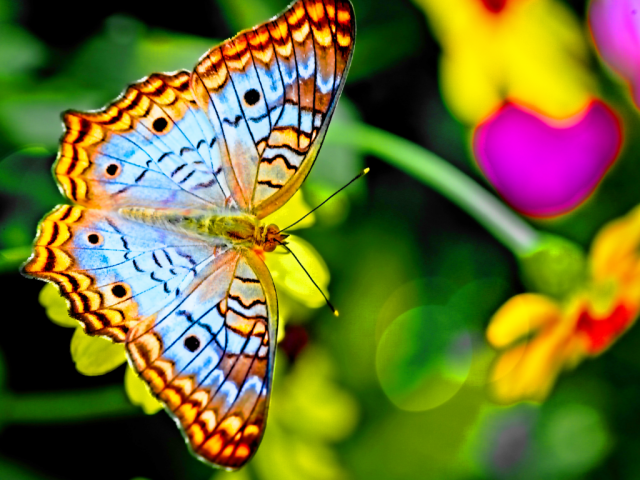 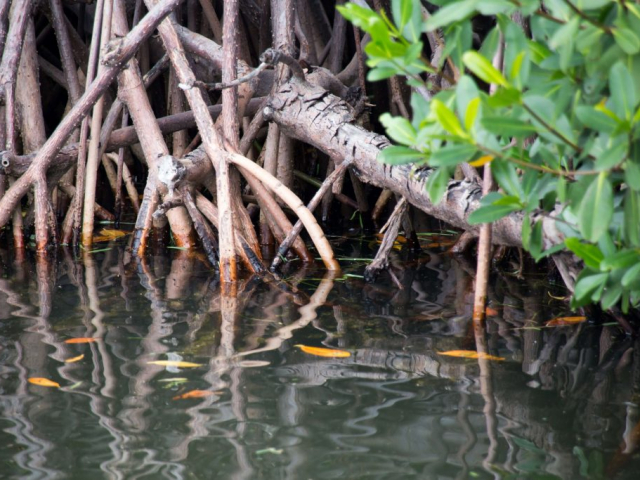 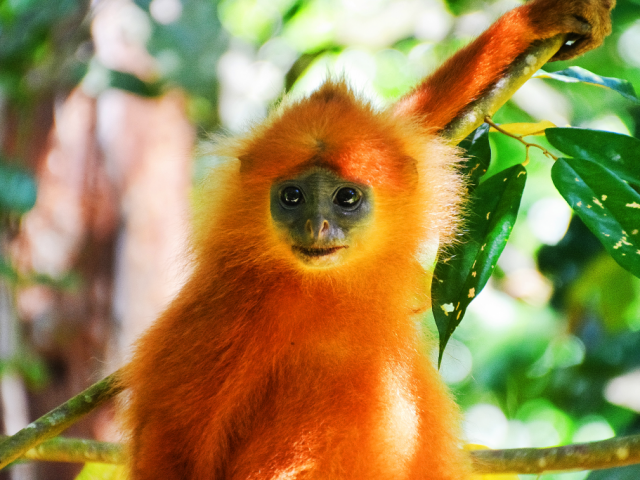 Conservation is more than protecting area of land, it’s about protecting biodiversity. Biodiversity underpins all life on Earth. Without species, there would be no air to breathe, no food to eat, no water to drink. There is no live without biodiversity.

Species are becoming extinct at a far greater rate than before humans existed, up to 100 times! Biologists estimate another 1,000,000 species are at risk of extinction due to climate change, pollution, habitat loss and invasive species. It is vital to save the most biodiverse regions on earth.

Around the world, 36 areas qualify as biodiversity hotspots. Their habitats represent only 2.5 percent of Earth’s land surface, but they support more than half of the world’s plant species!

Want To Get Involved?